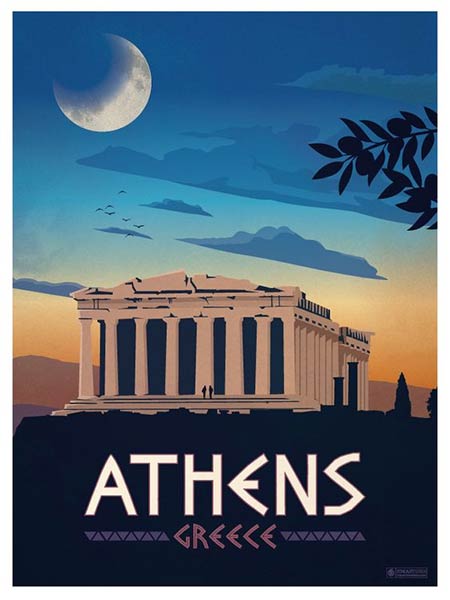 History of the Parthenon

Purpose of the Parthenon

Athena, Goddess of the Parthenon